47 of the 54 Commonwealth countries have a coastline and nearly 50% of all of the world’s coral reefs are within the Commonwealth.  As the threats to corals increase and sea temperatures rise, causing coral bleaching and killing corals, there is increasing importance in monitoring and protecting the reefs – with satellite technology providing much of the data 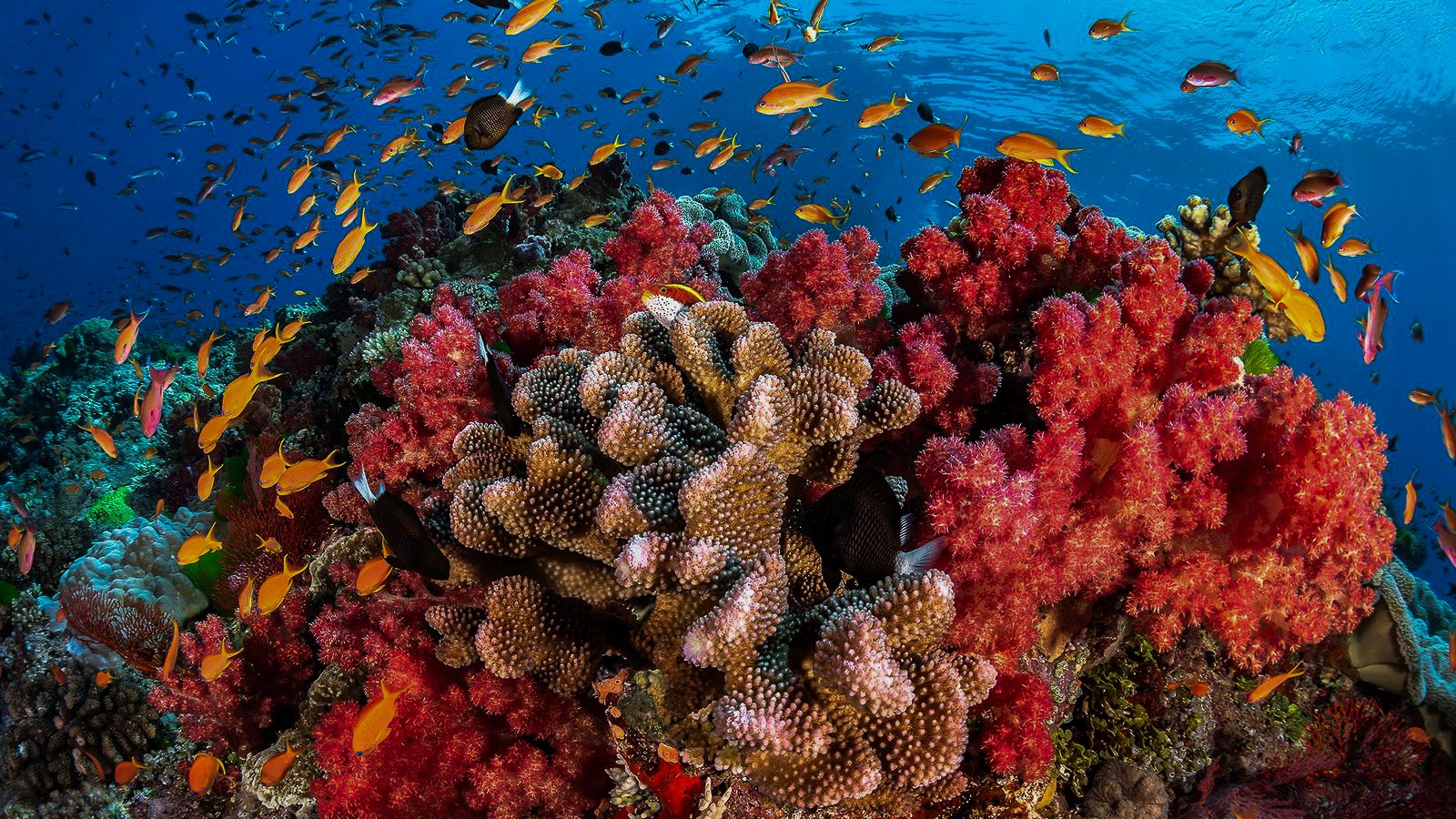 Secretary-general of the Commonwealth,  Baroness Patricia Scotland “Whatever we do as a Commonwealth family will make a massive contribution to safeguarding the coral reefs that we are dependent on globally…..We feel this real responsibility around the world. The Commonwealth can change the trajectory of this crisis, if our members are willing to work together, and we will.”

The platform for analysis will be provided to countries free through the Commonwealth’s partnership with Vulcan Inc, a US-based group founded by Microsoft co-founder and philanthropist Paul Allen, and a new interactive coral reef map will be hosted online at the Commonwealth Innovation Hub.

This is Part 3 on the impacts of farming on the environment; the first two parts looked at stubble burning and water consumption. In this article, we are looking ...
Learn more

As our environment changes, wildlife around the world is lost. Over one million species of plant and animal are currently under threat of extinction. From the dev...
Learn more

Farming and Water In Part 1 of Farming and ESG, we covered the challenges with stubble burning. In Part 2 we are now looking at water consumption. Farming feeds t...
Learn more